Trolling for striped bass in the lower Potomac along the channel edge from Piney Point south to Cornfield Harbor has been productive. Umbrella rigs behind inline weights with white bucktails dressed with white sassy shads or twister tails have offered a favorite trailer, as do Drone spoons in chartreuse and gold color combinations. Bluefish are becoming more common in the mix. Anglers are reminded that the creel limit for bluefish has changed this year. The daily creel limit is now 3 per day if fishing from shore or a private boat and 5 per day if fishing on a charter boat. The minimum size is 8 inches.

Some of the most exciting fishing action this week is on the eastern side of the bay from Hoopers Island south through Tangier and Pocomoke sounds. Anglers are catching a mix of striped bass and speckled trout in the shallower grassy areas along marsh edges in about 5 feet of water. Casting poppers and Zara Spooks offers fun in the morning and evening hours. Casting a variety of 4-inch to 5-inch soft plastics on white or pearl and chartreuse sparkle combinations has been very productive.

Large red drum continue to show up for some fun catch-and-release action for those trolling large spoons near the Middle Grounds and up to the Target Ship. Jigging can also be a very effective way to catch them when spotted on depth finders or under slicks. Cobia are becoming more common in Virginia this week but a few have crossed the Maryland line and are being caught by those sight-casting live eels or large soft plastic jigs.

Small spot are being caught on hard bottom areas at the mouth of the Patuxent River and in the Tangier Sound area. White perch can be caught in the same areas on the same bloodworm baits. A mix of channel and blue catfish can also be found in the same areas and caught on clam snouts or cut bait. White perch are in the many tidal creeks of the lower bay and can provide lots of fun light-tackle action.

Recreational crabbing is steadily picking up this week. As one might expect, the best crabbing is occurring in the lower bay, especially the eastern side. A full bushel of good crabs is fairly common per outing there. In the middle bay, one can catch a full bushel if they work at it and once again the eastern side of the bay tends to offer the best success. Razor clams continue to be the most productive bait with chicken necks working just fine most of the time.

Striped bass fishing in the Potomac River from the Route 301 Bridge south to the St. Marys River has been good and should continue. Trollin... 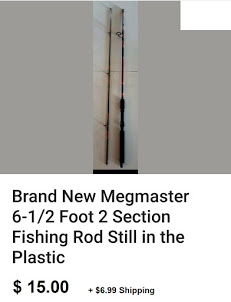 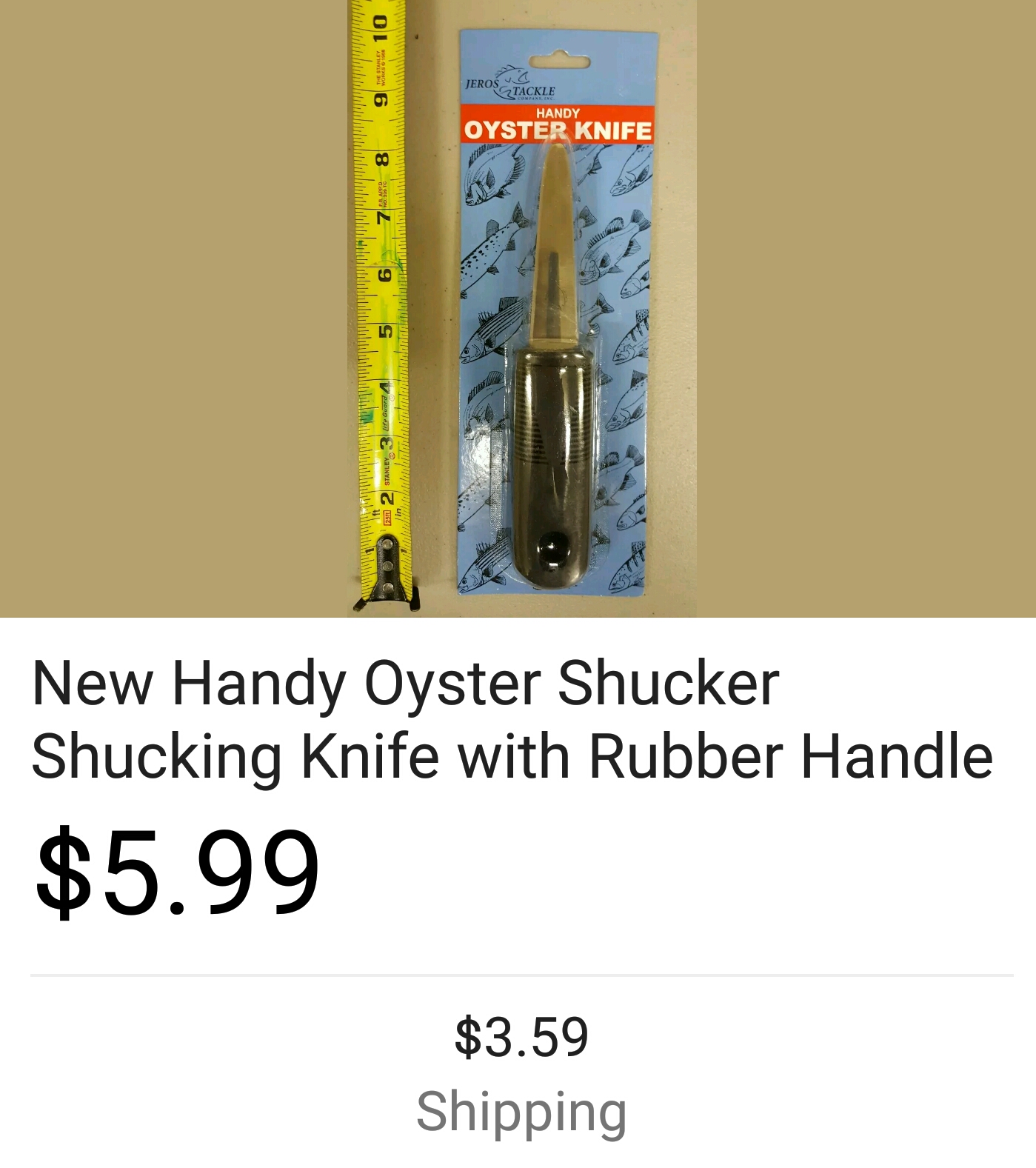 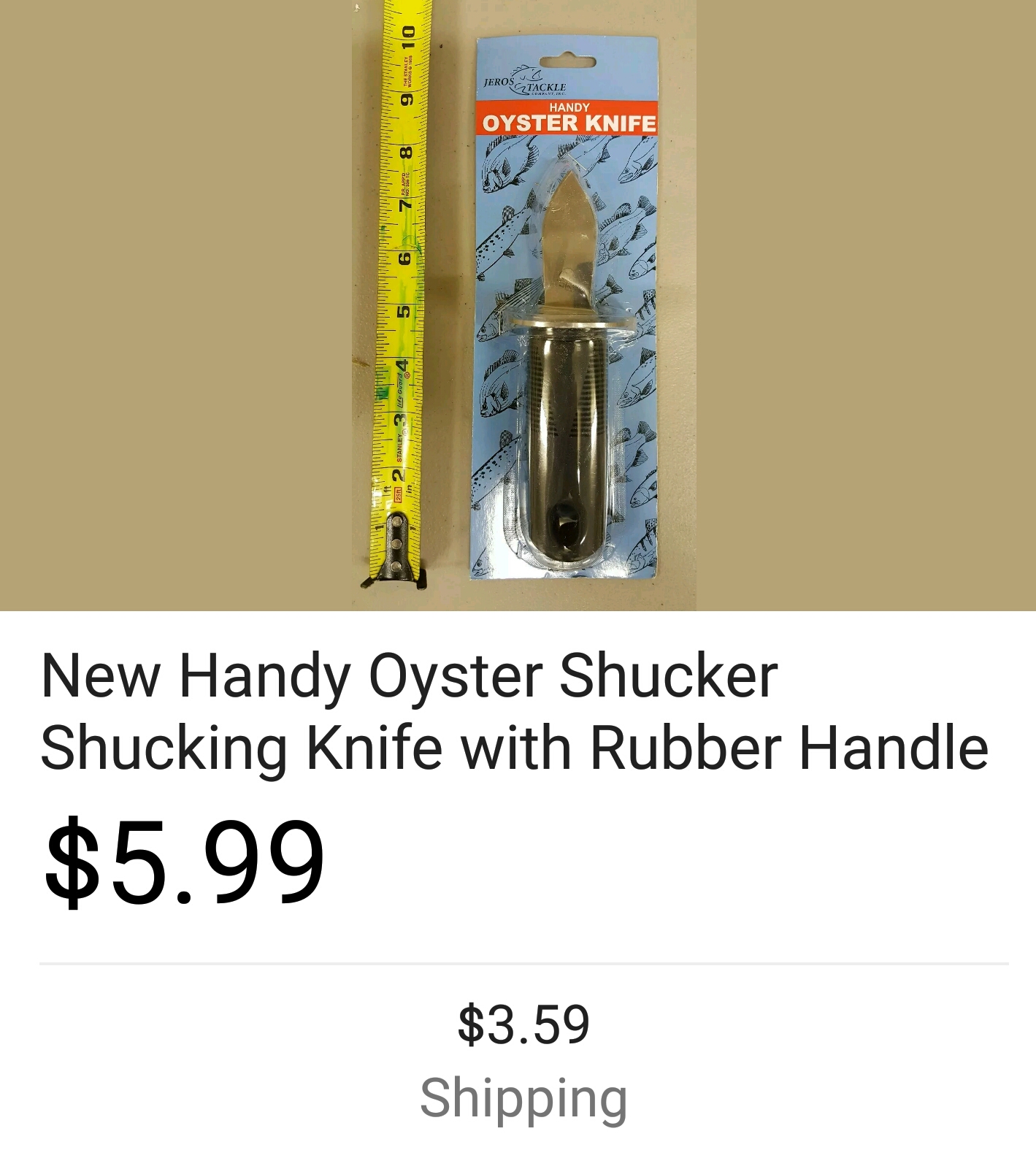 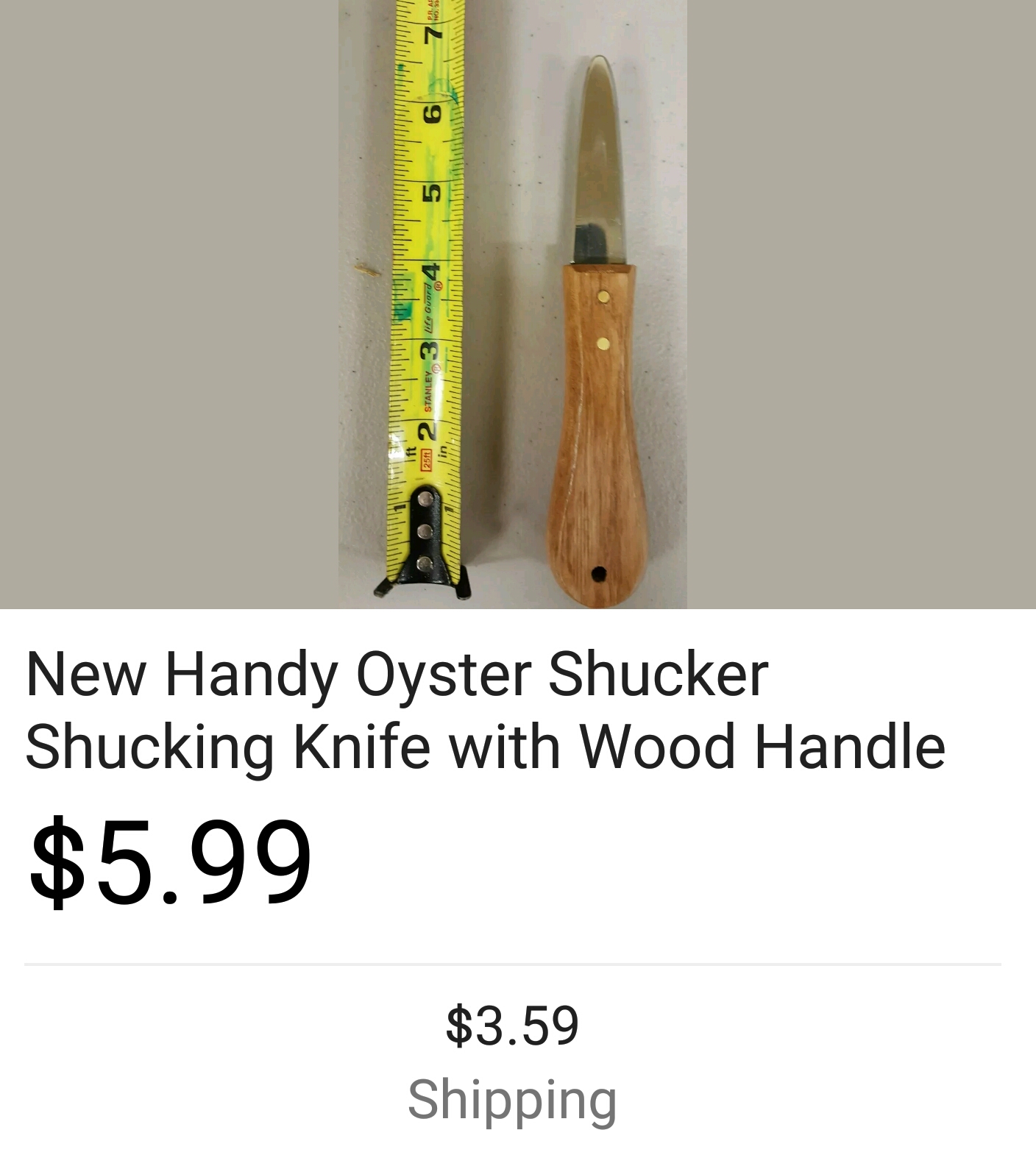 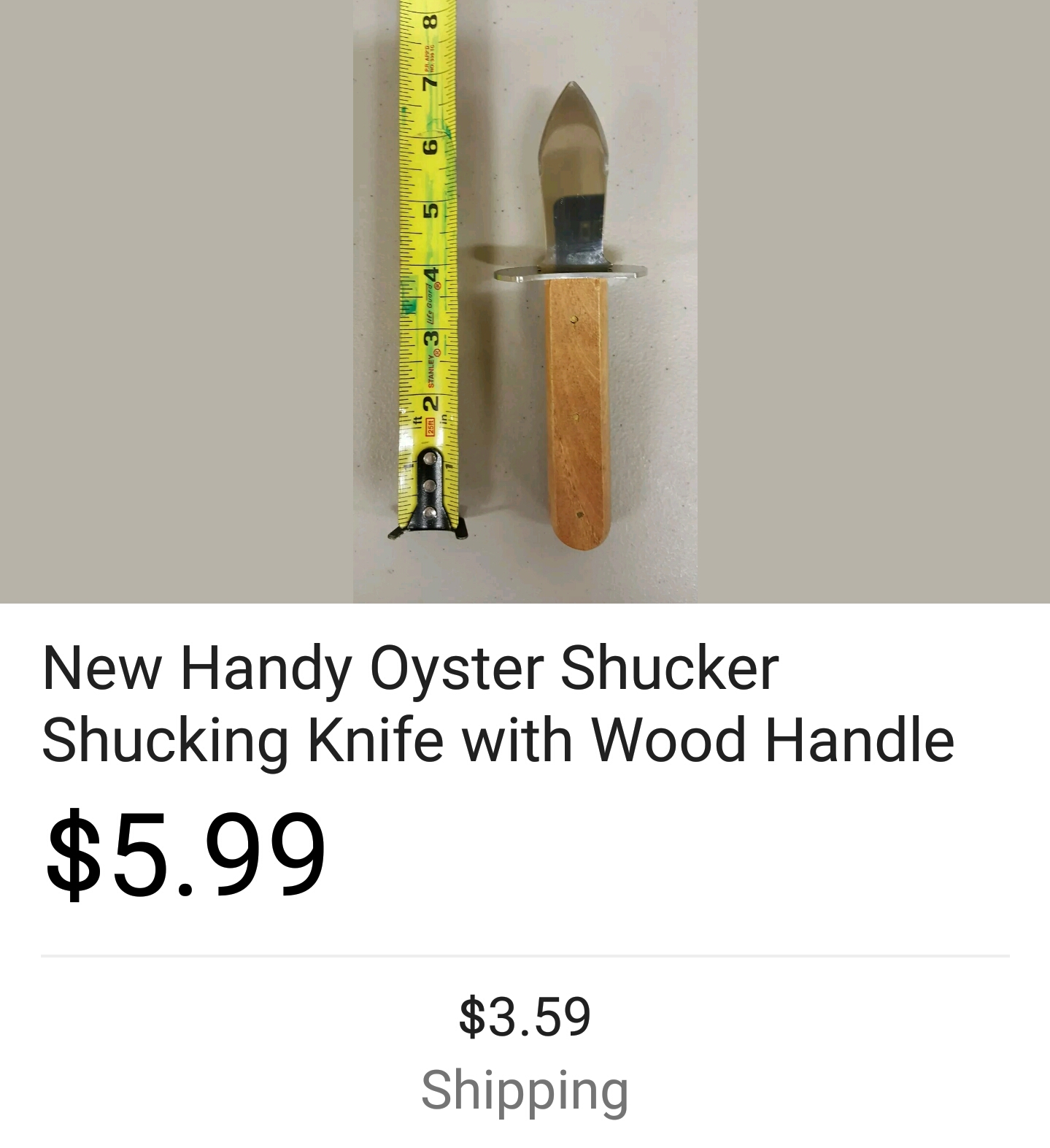